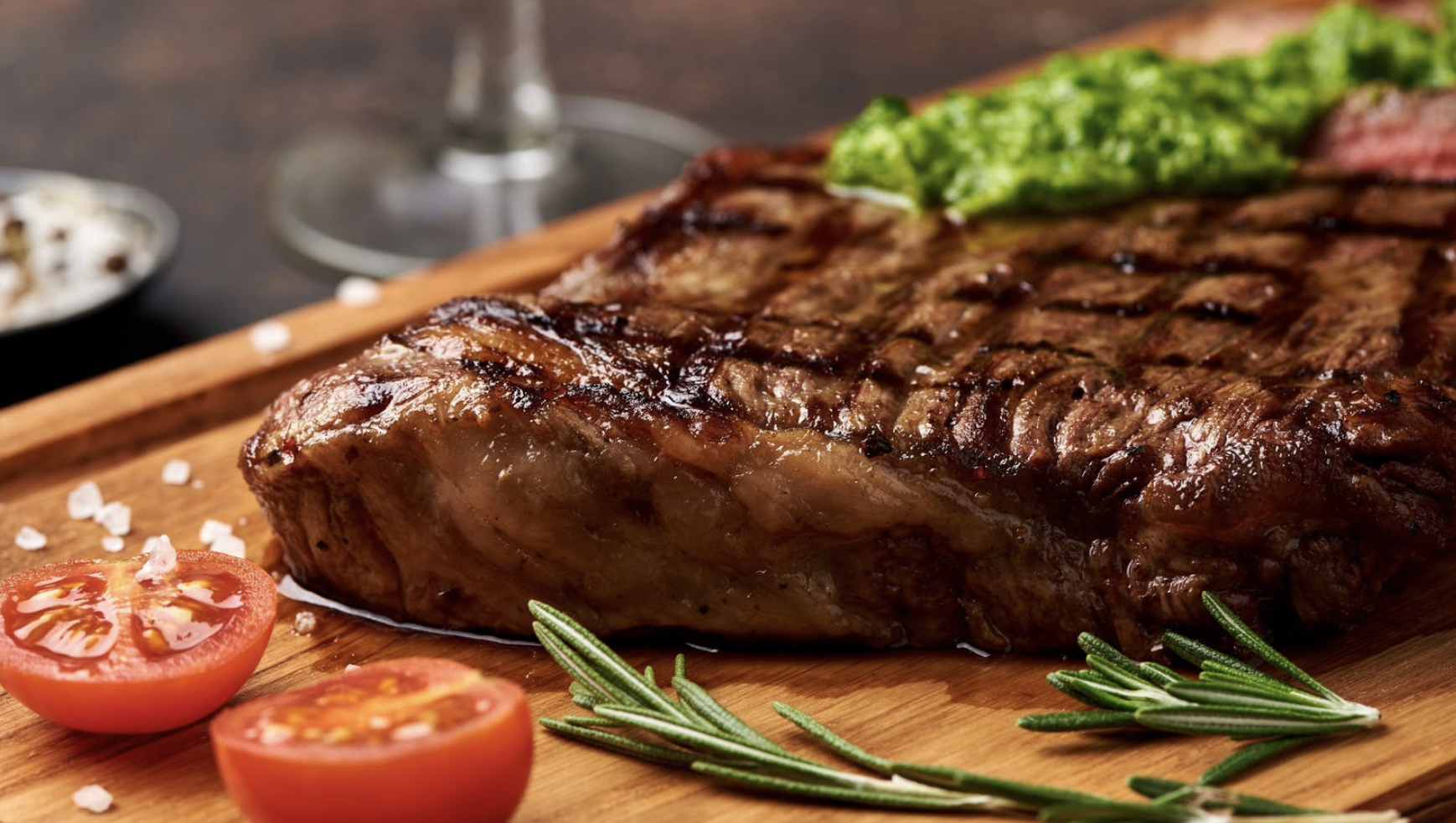 The meaning of ‘Haram” is the opposite of Halal. i.e. not permitted etc.

A product is considered Haram if it comes into contact with or as a whole or in part contains: 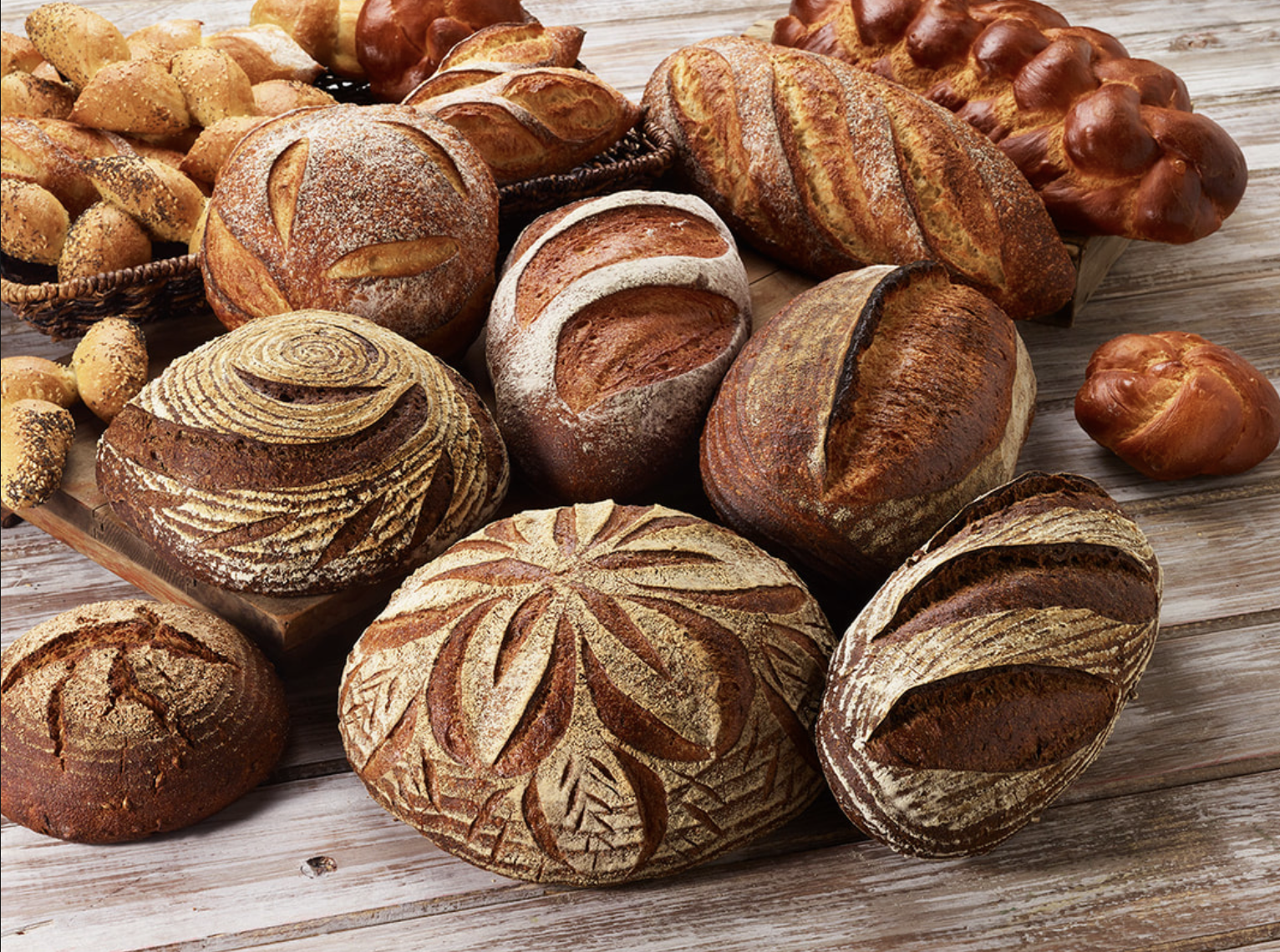 I think that’s a responsibility that I have, to push possibilities, to show people, this is the level that things could be at. So when you get something that has the name Kanye West on it, it’s supposed to be pushing the furthest possibilities. I will be the leader of a company that ends up being worth billions of dollars, because I got the answers. I understand culture. I am the nucleus.