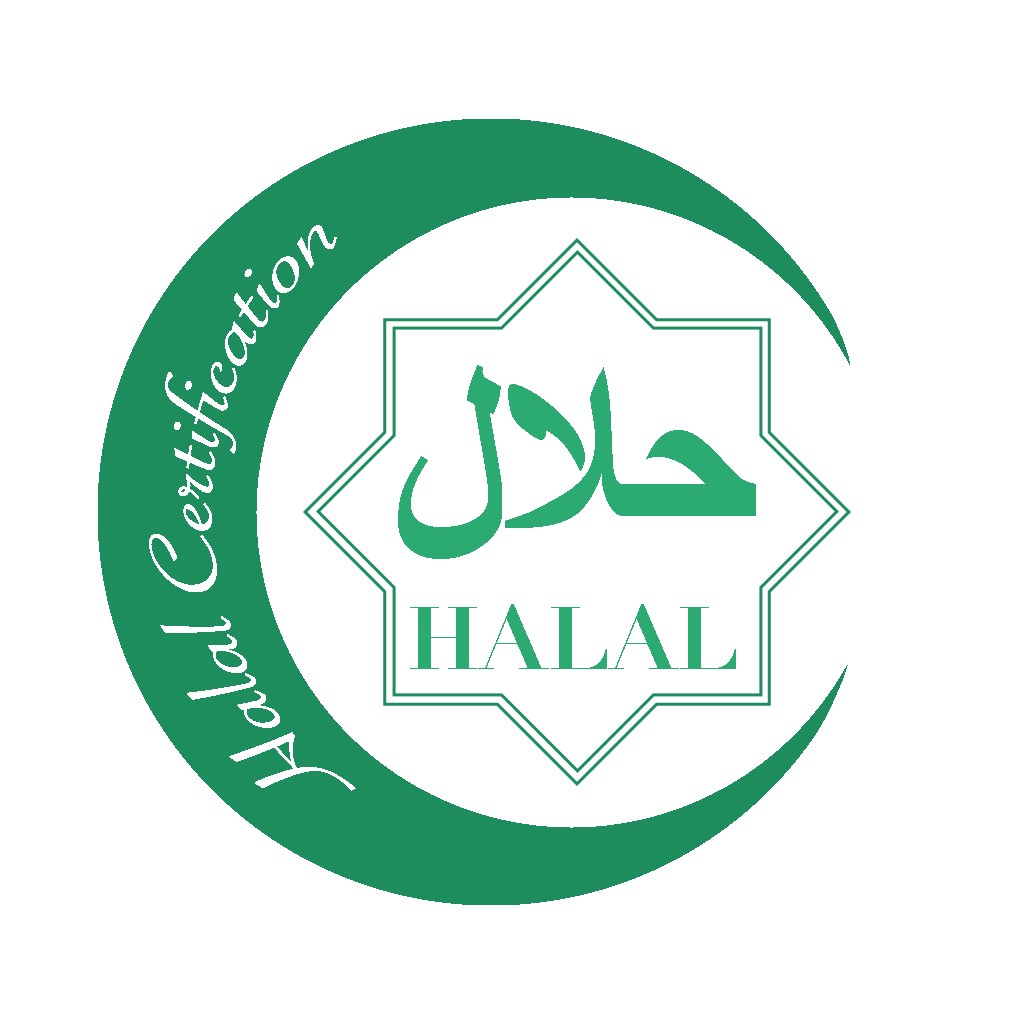 The organization officially began its activity in 2015, initially owned by the Malaysian halal.com subdivision, and after a year of joint activity, it was officially registered in Malaysia independently, followed by the Islamic Republic of Iran and, in the end, in Europe continued to operate Over the years, we have been able to issue and provide continuous monitoring for more than 220 food and beverage companies in Asia, the Middle East, and eventually in Europe. And soon we will expand our scope to the United States and Canada